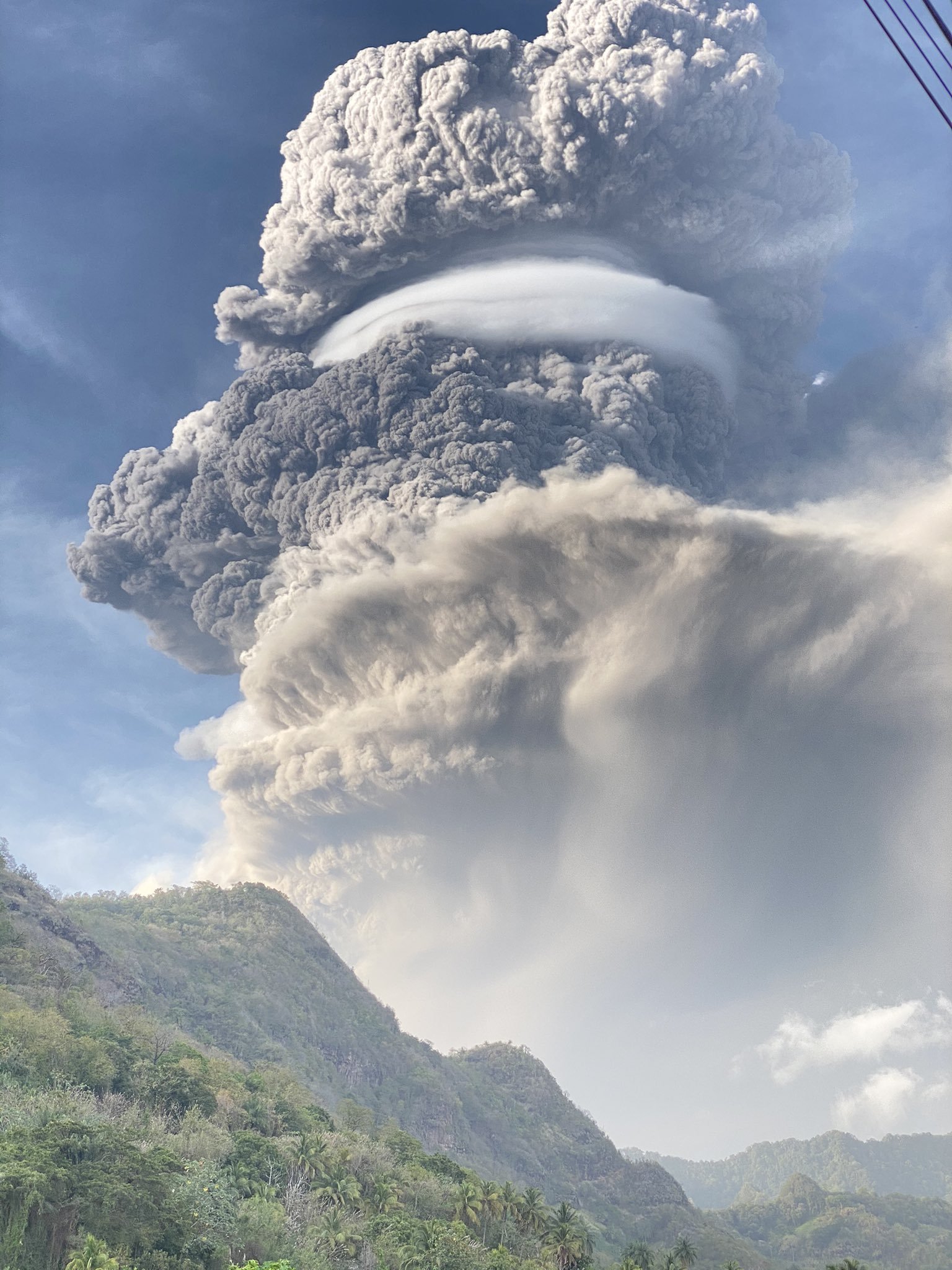 One of the most challenging and frightening in today’s world is misinformation (or disinformation if it is intentional). Social media has amplified the ability for people to quickly spread information, whether or not it is true, that stemming the tide feels like trying to fit the Baltic Sea in a paper cup. It leads to a distrust of traditional media, forming a viscous cycle that feeds the misinformation beast.

Many people have little schooling in how to differentiate between reliable sources and those that are untrustworthy. Many scientists and scholars assume that their research will be used as they envision. This volatile mix leads to bad actors distorting science and facts to their questionable goals.

At the end of last year, biomedical scientist and science communication expert Carl Bergstom published the “Eight Rules to Combat Medical Misinformation” in Nature Medicine. With the COVID-19 pandemic as a backdrop, he offered advice on how to help curtail misinformation from scientists’ research in vaccines, epidimelogy and medicine. “We have an obligation to provide clear and accurate information to a society hungry for such information,” writes Bergstrom.

The Earth sciences has a similar obligation because so much of what we study has a direct impact on people’s lives: impacts of climate change, natural hazards, Earth resources, water and more. There are a multitude of reasons why people would want to misrepresent Earth science research or spread misinformation about geologic processes and events. As scientists (and science enthusiasts), it is our obligation to push back against such misuse.

I have taken Bergstrom’s eight rules and modified them for the Earth sciences. Think of these as guidelines to help you both prevent the spread of misinformation but also recognise it when you run across it in the wild.

1. Be aware of the information landscape into which you are releasing your work: If your research is on the impacts of climate change, you might expect a quick response from those who are wrongly think that anthropogenic climate change isn’t happening. They might latch onto uncertainty, hesitation and doubt in your work to push their agenda. You need to make sure you put your work in the right context — and when you are reading articles about scientific research, think about what context the writer is putting the work.

2. Avoid creating hype around your work or making tenuous claims about its significance: All scientists want their research to be appreciated and noticed. This doesn’t mean you should arm wave or head out to the end of the diving board to make statements that are intended only to get the media’s attention. If you are studying motion on faults, don’t say that an earthquake is due. If you are talking about a volcano, don’t only talk about the potential worst case scenario. Don’t be overly certain about your findings when all research are uncertainty — one of the trickiest aspects of any research to communicate. On the flipside, you should always be cautious around headlines that claim something huge based on new research. Rarely does such research fundamentally change our understanding of potential hazards or impacts.

3. Recognise that data visualisations are widely shared on social media and that they can be used for good or ill: We all make figures to explain our work, but they can easily be removed from the context in which we placed them. Be conscious of that and make illustrations that can live on their own. Plotting specific temperature trends without sufficient context on the image to show long-term trends might mean that someone could use it to “prove” that the climate isn’t warming.

4. Where specific abuses of your findings are likely, take steps to head these off: More or less, this means you should always make your central finding clear at the beginning and end. This means that if your work shows that there is more magma underneath a volcano, you need to say explicitly it does not mean a large eruption will happen anytime soon. You might assume that anyone reading your research would know that, but as non-specialists digest your findings, they could easily go down a path you didn’t anticipate. As consumers of science research and news, don’t draw conclusions that aren’t there!

5. If you intend to post a preprint understand how preprints are received by the public and media: For those of you outside academia, preprints are copies of research papers that have not necessarily finished all the peer review and other editing needed for full publication. They are great for getting information out quickly for comments or need, but they might not stand to the scrutiny of other researchers after review. So, when the media runs with the findings of a preprint, they might be spreading information that doesn’t pass full muster. Peer review is the backbone of trusted scientific research. You can expand this rule to include “research” by non-experts, like charlatans that claim they can predict the timing and location of earthquakes. Their methods are never peer reviewed and wouldn’t come up to the standard of the professional science.

6. Take direct responsibility for any press release your institution issues about your work: This goes back to rule #2. Universities, companies or organization want publicity, especially if they rely on public or private investment. That being said, don’t let your work be misrepresented. If you discovered evidence of a past earthquake in your area, don’t let the press office say that this could mean devastating earthquakes are more likely (unless it does). You are ultimately responsible for how your work is presented to the public.

7. Interact responsibly with traditional media: Scientists aren’t exactly known for their love of public performances. Many would rather let their work speak for itself … but that can’t always be the case. Talk the media, answer their questions (however basic you think those questions might be), and get out there as a reliable source. I frequently make appearances on cable news to discuss volcanoes because I think it is important that we have experts discussing volcanic hazards during an eruption. It might seem scary, but it is a critical piece of being a scientist.

8. Consider engaging on social media: In the current social media environment, even I shudder at the prospect of going onto Twitter, Mastodon, TikTok, Facebook or whatever. Yet, it is full of people talking about storms, earthquakes, eruptions — many times spreading misattributed images or unreliable “predictions”. The undeniable truth is that many people get their information this way and most of these places are saturated with misinformation. It might seem like a futile effort to combat armies of Russian bots or bad actors, but more people than you might think are receptive. And if you are someone consuming information on social media, you need to be doubly sure than you are reading or watching reliable, trustworthy sources and not crackpots or groups driven by agenda.

As Bergstrom reminds us, misinformation both harms people directly but it also harms by “aiding and abetting bad policy”. You might not feel susceptible to misinformation, but if our leaders are, then you can impacted anyway. Think about people living on the coasts of North Carolina and Florida, where the fact of climate change-induced sea level rise can literally destroy homes and businesses. Or people in Oregon and California facing larger fires every year. The trickledown effect on those populations will reach further than the damage from storms or fires.

It is going to take both scientists and citizens to push back against the dark ages of misinformation. Scientists need to take charge of how their work is presented to the public, starting with how they write their findings to discussing their work well after it is published. Citizens needs to seek out the skills needed to discern fact from fiction in traditional and social media — and resist the temptation to share before validation. It is work for all of us, but work that needs to be done to protect ourselves and others.